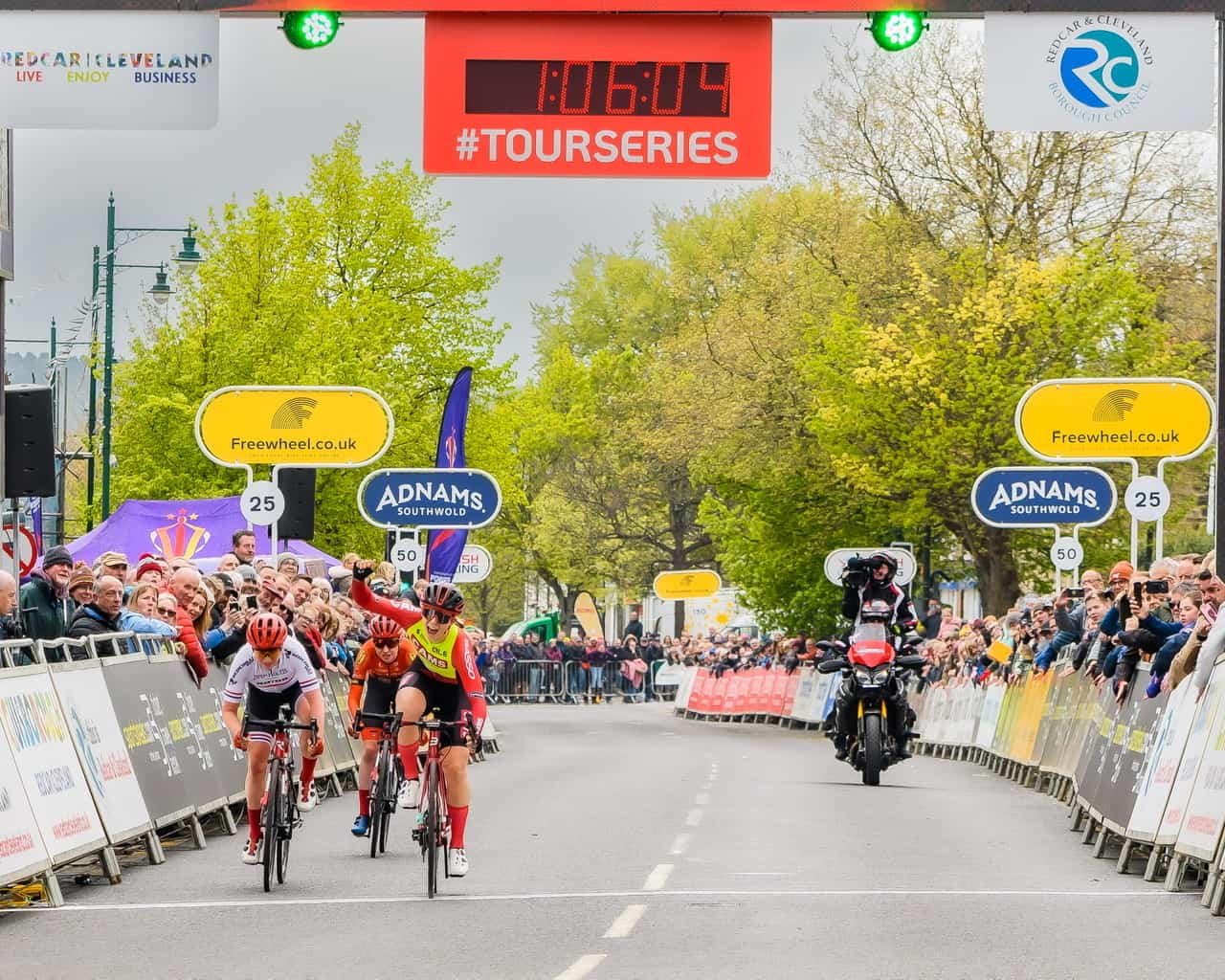 Wins for Lewis and Barker at Tour Series 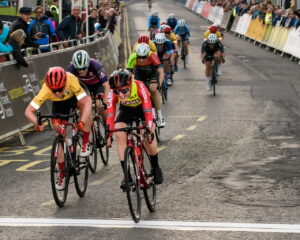 The 2022 Tour Series kicked off with a bang as CAMS-Basso took wins in the opening two rounds.

In Guisborough, Sophie Lewis spent the majority of the race off the front with Jo Tindley. They were eventually joined by Tindley’s teammate and the three riders stayed away until the end. Lewis was outnumbered, but played her cards wisely and when she unleashed her sprint for the line there was no stopping her. This was Lewis’s first win for the team and first Tour Series win of her career.

Round two in Galashiels was a very different race as the peloton stayed together from start to finish. It was an attritional race, however, so the final came down to a sprint from a heavily reduced bunch. Meg Barker timed it to perfection, coming off the wheels and snatching victory on the line.