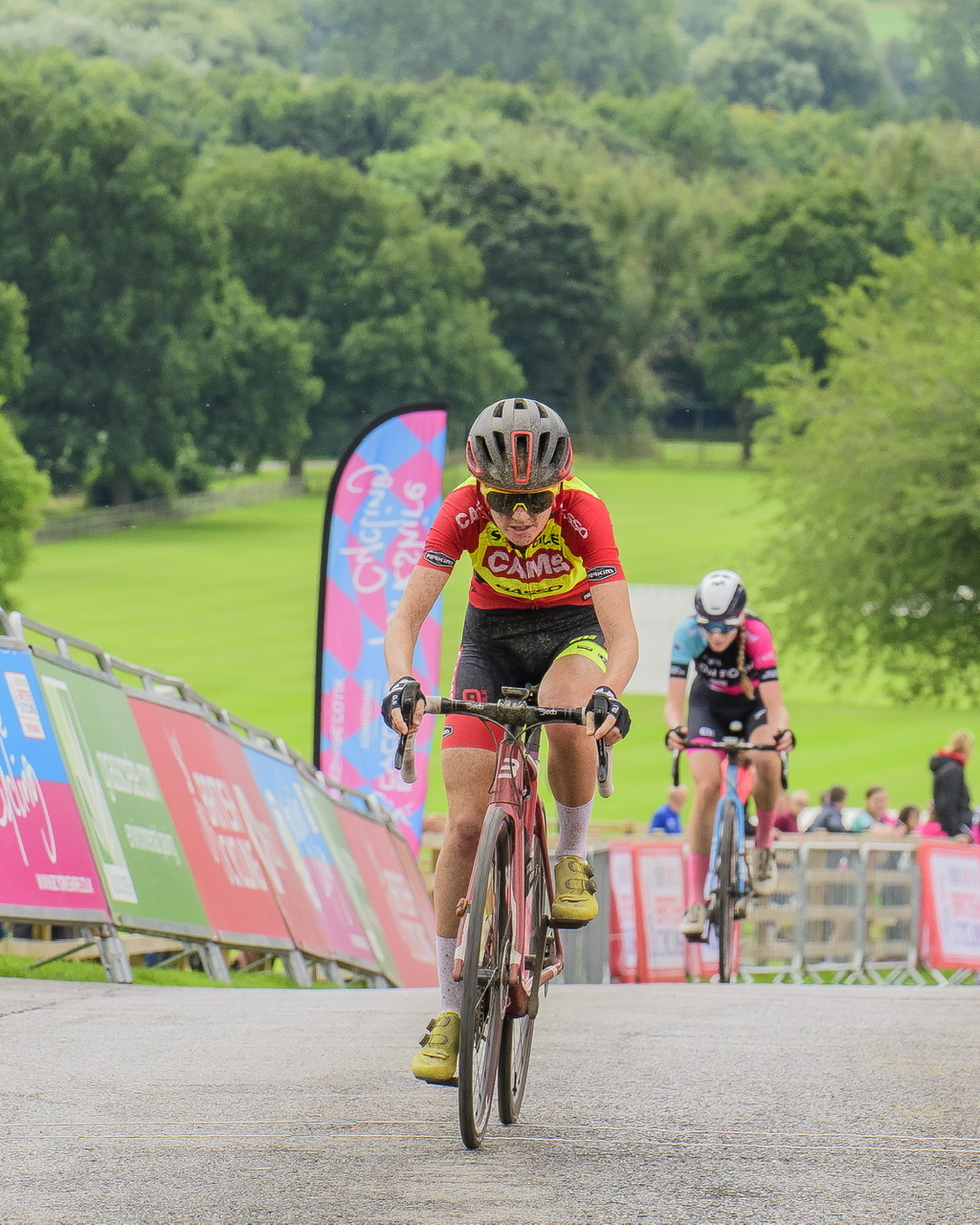 It was a successful day for CAMS-Basso at the Ryedale Grasscrete Grand Prix on Sunday. The second round of the HBSC National Road Series saw the team working hard to break up the bunch early on. 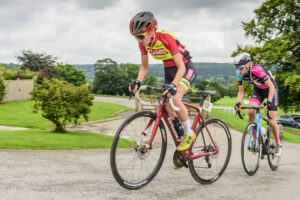 With three laps to go, Illi broke away with Becky Storrie from CAMS-Basso development team, Cycle Team OnForm. The pair worked well together, having done the same in a breakaway at the Capernwray Road Race a few weeks ago, and were able to steadily grown their lead. By the end of the race the pair had over a 2 minute lead from what was left of the bunch. Illi went early at the finish, sprinting up to the line to take the win convincingly.

Commenting on her win Illi said, “It’s a hard course and I was aiming to get into a break. Becky was the prefect breakaway companion as we worked well together to stay away. I wanted to make sure I didn’t leave it too late at the end so I went early and I’m so happy to come away with the win.” 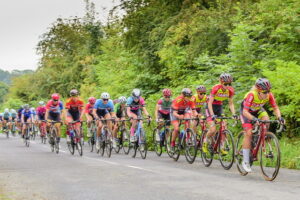 It was another strong team performance with Natalie, Meg and Jess all finishing in the top 20. Hayley narrowly missed out after a crash which required a bike change. She chased hard to get back to the peloton and finished in the second group.

With Natalie finishing in 9th place she took the leaders jersey in the National Road Series and CAMS-Basso takes over the lead in the team competition. “It would be nice to keep the leader’s jersey within the team, following the success of Becks Durrell in 2019 and Anna Henderson the previous year. Maybe this year will be my year for the national series!” 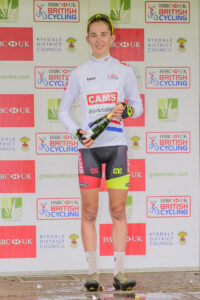 The next race in the series is the Curlew Cup in September.