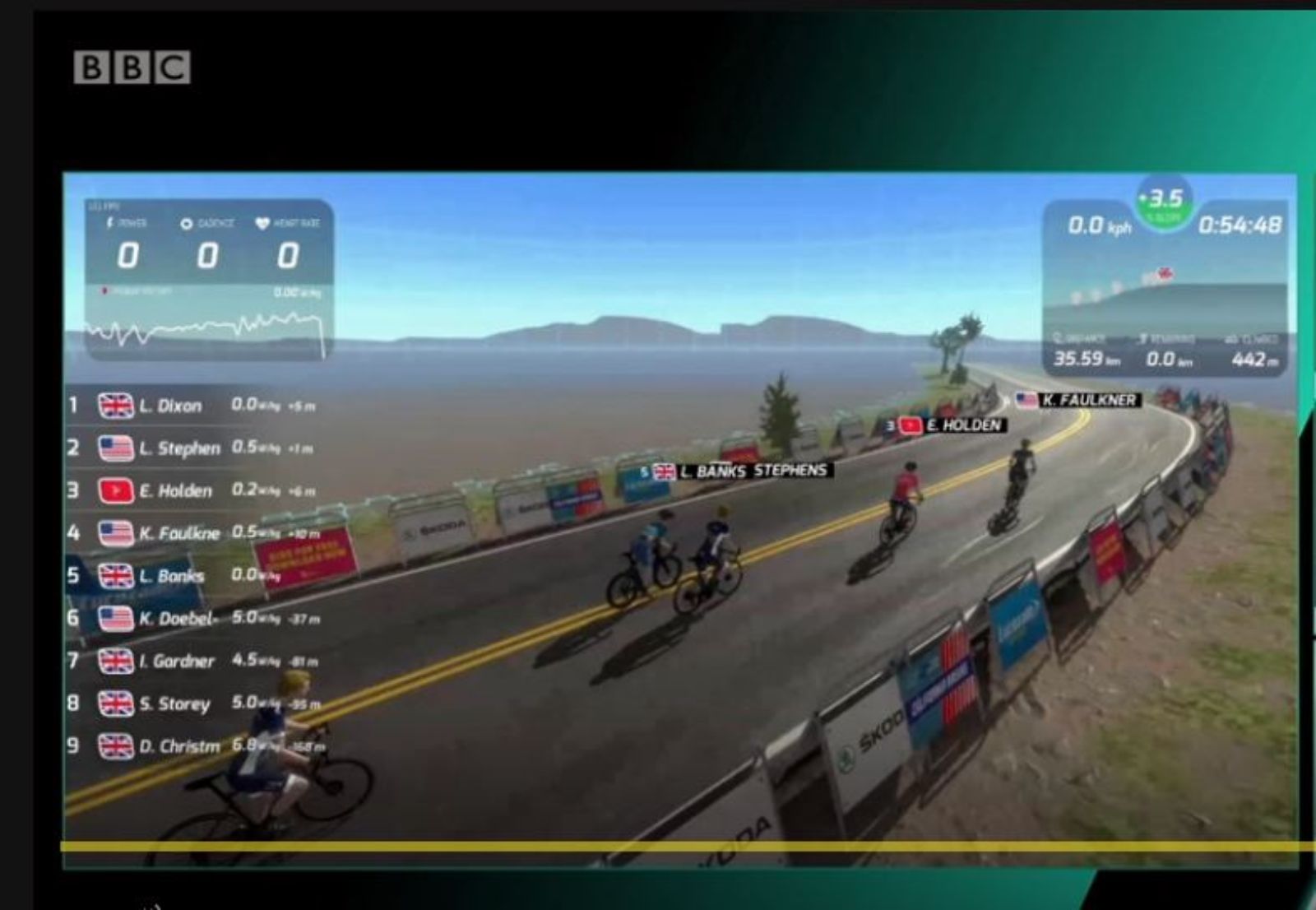 CAMS-Tifosi rider Illi Gardner put in another impressive performance in stage two of the Skoda V-Women’s Tour on Thursday, the 20 year-old finishing seventh in a tough stage.

The day was won by Welsh rider Leah Dixon, who attacked her Tibco-SVB team mate, Lauren Stephens at the bottom of the final climb to Burton Dassett. The pair had formed after Stephens had attacked on the second of three ascents of the 1.7km climb, with Dixon bridging the gap soon after.

Their move had left a chasing group of eight riders, containing both Illi and Katie Scott from CAMS-Tifosi, and while the effort proved too great for Katie, Illi hung on and was only dropped within sight of the finish line.

This was always set to be the hardest of the three stages, replicating last year’s fourth day of the Women’s Tour. That finished with a circuit around Burton Dassett Country Park in Warwickshire, with three ascents of a fierce climb through the park and finishing at the top.

The start was far less frantic than yesterday, though for the first time we saw the top teams near the front, with the CAMS-Tifosi trio of Jo Tindley, Katie Scott and Illi Gardner mixing it with the world’s best.

Within the opening five kilometres the bunch was split, with yesterday’s stage winner Dani Christmas (Lotto-Soudal) one of those dropped, as the pace upped significantly, shredding the bunch. As the first climb of Burton Dassett began to take its toll, our riders were still in the front.

However, as they race hit the top of the climb only Illi and Katie remained in the small leading group of 10 women from which the winner seemed set to come.

At the bottom of the second ascent, American rider Lauren Stephens (Tibco-SVB) made a strong move, gaining a significant gap and stretching the leading group who made desperate attempt to stay in touch.

However, as she reached the top for the penultimate time her Welsh team mate, Leah Dixon caught her, making two Tibco riders at the front. Further back Banks led an effort to get on terms and rode with the third Tibco rider, Kristen Faulkner before they were caught as the group re-formed.

The chase had taken its toll though, with Katie dropped and only Illi among the pursuers as the race entered the closing kilometres.

After working to make the first group after the first ascent, Katie was disappointed to be dropped but was pleased to rally and eventually finish tenth.

“I came back to life a bit, but then a little gap grew and once it gets to about 10m it’s so hard to close the gap because you don’t have the drafting advantage which is so amplified in virtual racing,” she said.

“There’s a lot of good names that are doing this race so that really spurred me on. On the final climb I kept an eye on the chasing group because it would be the worst thing for us to get caught. I was with Corinne Hall and I was trying to sit on her wheel a little bit and wait for a good moment to go.

“I went with about 500m to go and got a 20 gap, but she actually nearly rolled me, I had my head down and I wasn’t even looking at the screen my mum was shouting ‘come on Katie.’

Tomorrow’s final stage simulates a flat and fast circuit race around London’s Canary Wharf. Comprising 35 one kilometre laps , it is sure to be fast and furious, and because this is virtual racing anything can happen.