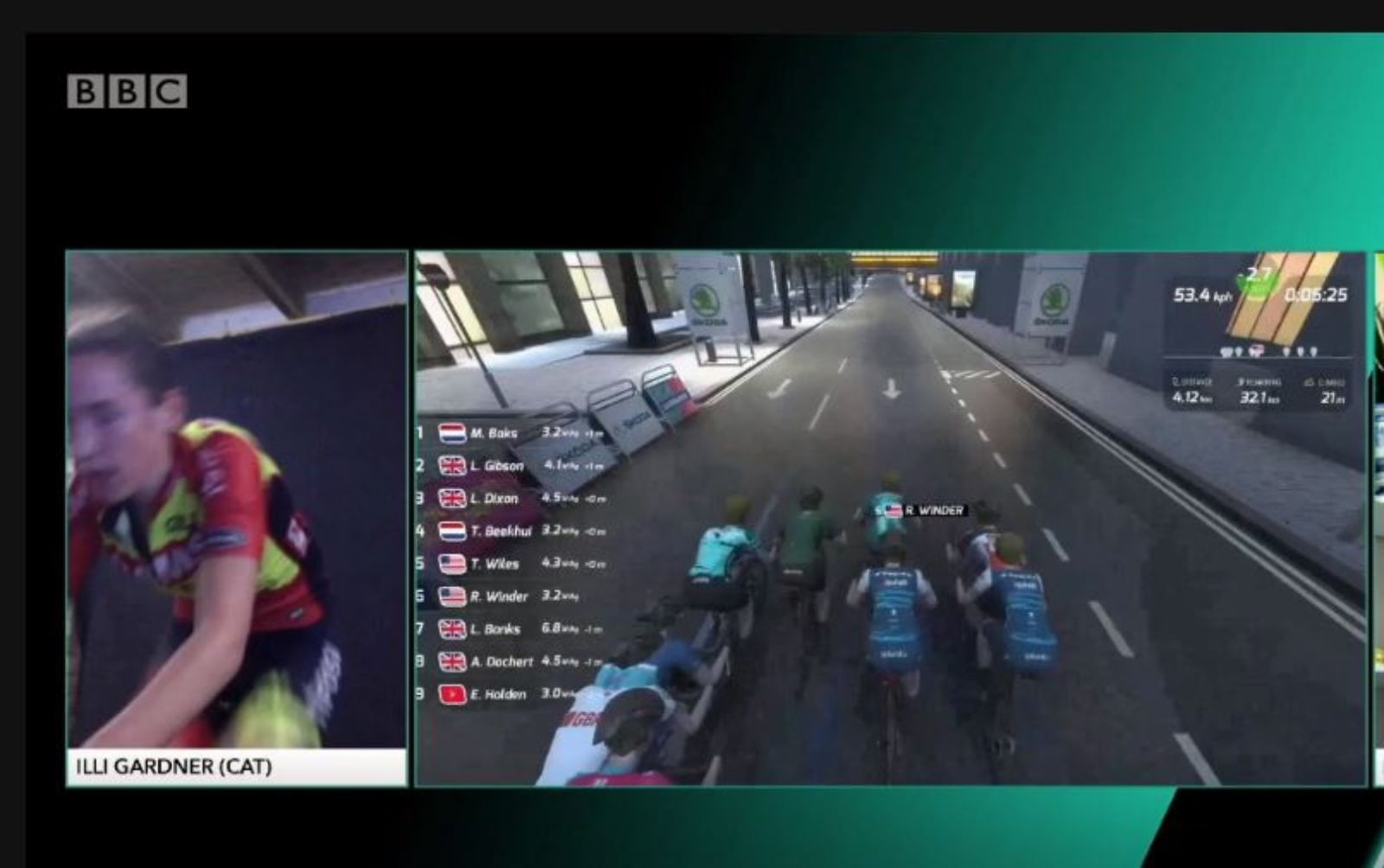 An excellent week for CAMS-Tifosi was capped off with fourth place overall for Illi Gardner at the at the Skoda V-Women’s Tour. Her place means the 20 year-old also won the best young rider award overall.

Illi finished outside the top ten of the final stage after connection issues less than half way through the race left nearly half the bunch, including all three of our riders, a lap behind the leading group. Her final stage classification was 13th on the stage.

The stage was won by Dutch rider Cathalijne Hoolwerf (NXTG Racing) who powered off the front of a 10 woman leading group with around 500m to go, the technical nature of the course ensuring she was able to stay away.

The final of the three stages was a criterium based around a circuit in London’s Canary Wharf. Each of the 35 one kilometre laps was nearly completely flat and contained four 90º corners, making for a fast, but stop and start affair.

Illi had been the top ranked CAMS-Tifosi rider, starting the day in fifth place, just 46 seconds behind Dixon. Katie Scott began the evening in eighth, a further 1m11s back, while Jo Tindley was 22nd overall as the bunch rolled out.

As in the previous stages, the distinctive CAMS-Tifosi jerseys were visible at the front of the race right from the gun. And once again the pace was incredibly high, causing the bunch to split early on, with Katie and Jo briefly caught on the wrong side of a gap.

Illi though was waving the red and yellow colours near the front of the race until the peloton came back together and briefly settled into a rhythm. However another upping of the pace was made worse by the connection issues, which saw a leading group of only 10 riders competing for the win.

Though they were effectively out of the race, all three CAMS-Tifosi jerseys were easy to spot as they gallantly continued to compete, despite being one lap down and their effort not counting fully.

In the front group Dixon defended her lead perfectly, staying at or near the front throughout, her top five placing on the stage sufficient to ensure the overall victory.

Despite the night’s disappointment, for team sports director Simon Howes, Friday’s result marked the end of an excellent week.

“It’s really unfortunate the riders weren’t able to fight for the win tonight, but we still gave a good account of ourselves, and we’re all chuffed with Illi’s fourth place,” he said.

“It’s been a great three days, Jo, Katie and Illi have performed exceptionally well. They’ve all raced at or near the front, making the CAMS-Tifosi jersey very visible. Illi and Katie have really shown the potential we know they have. This race will give them confidence for when we start racing on the road again.

“Jo has been invaluable, she’s new to virtual racing but her racing experience has shone through on every team chat prior to and post each stage. We truly met the targets we started with, we have shown exactly how we want our team be recognised, as developing riders while racing aggressively but not forgoing the end result.

“It’s been a brilliant three days for everyone involved in the team, riders, management and sponsors. It’s been brilliant following social media and seeing all our sponsors embrace the event. We of course all very excited to be back racing and look forward to the rest of the season on the road. The race program is building with some tough and challenging races in Europe.” 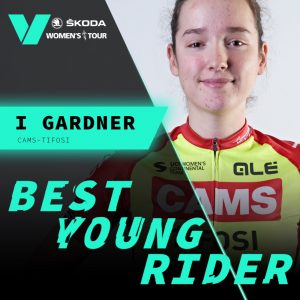