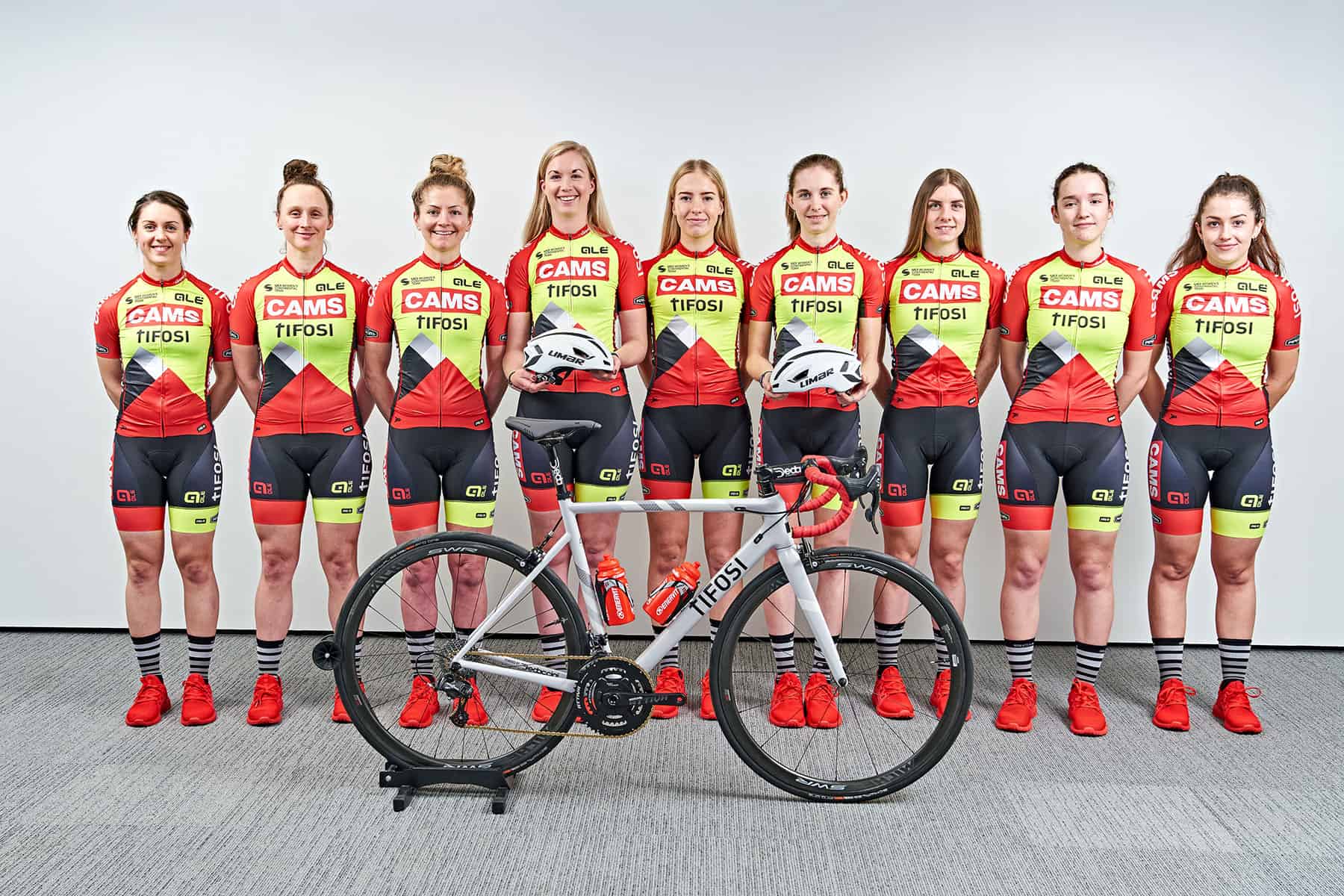 CAMS-Tifosi will be the only British women’s team to ride the Amstel Gold Race 2020.

The first of the Ardennes classics takes place on Sunday 19 April. The race is part of the UCI Women’s WorldTour and draws in some of the top riders in the world.

Executive Team Manager and CAMS Brand Ambassador, Tony Doyle MBE said: “There’s a lot of competition for places, so we’re delighted that CAMS-Tifosi will be riding the Amstel Gold Race in its first year at UCI Women’s Continental level. Leo van Vliet, the race director, is a former rival and old friend of mine and it’s great to have his support.”

The team is looking forward to taking on the infamous Cauberg Hill and its first taste of racing against some of the top riders in the women’s pro peloton in 2020.

Look out for an announcement about our team roster for the race in April.

The CAMS-Tifosi team was recently confirmed as having attained UCI Women’s Continental Team status for the 2020 racing season.