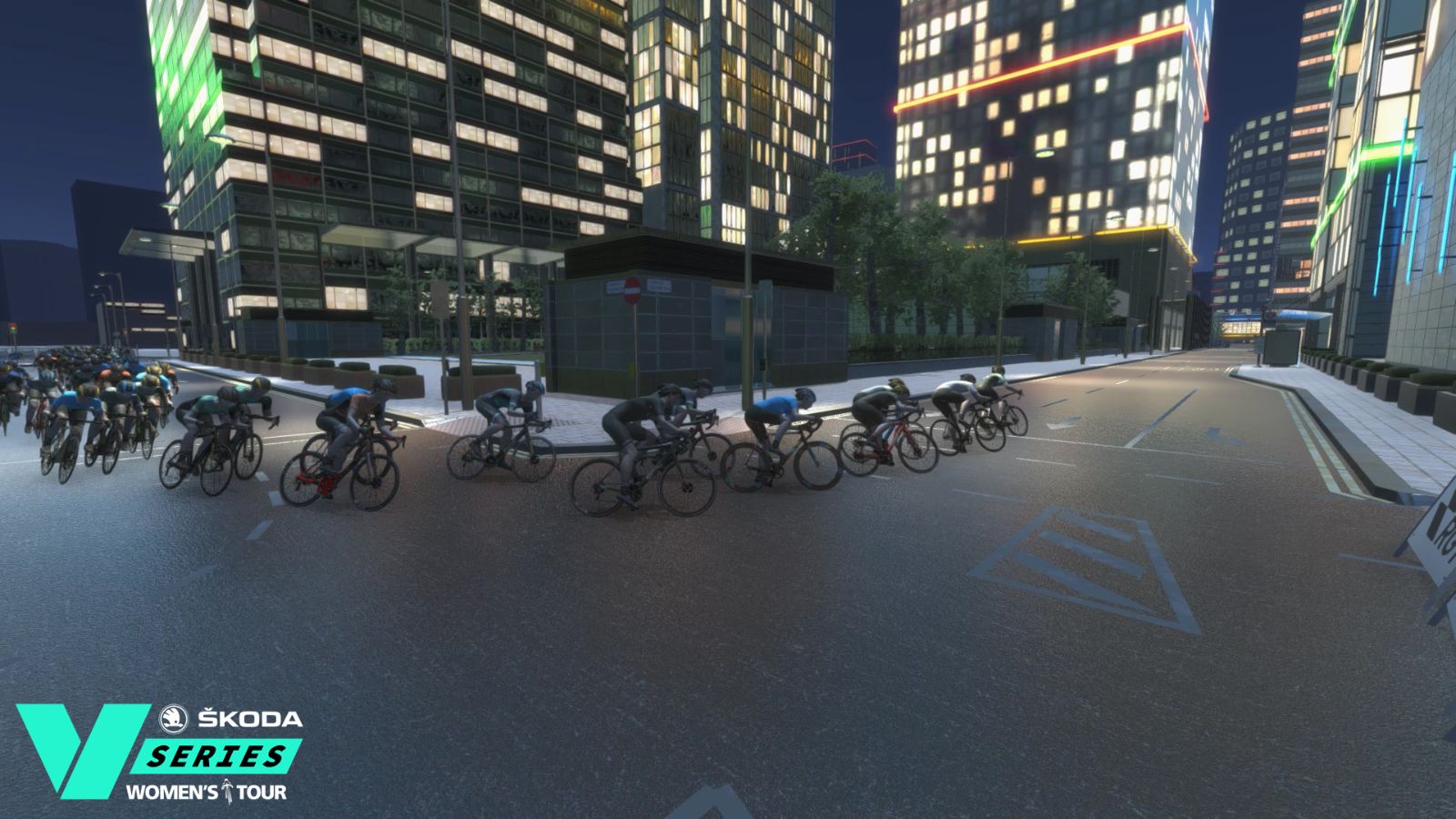 The CAMS-Tifosi team is excited to be invited to take part in a new virtual racing series organised by The Women’s Tour and backed by SKODA – the new SKODA V-Series Women’s Tour event which will run from June 17 to June 19.

Not only will this be the first racing the team has seen since the implementation of the Coronavirus lockdown but it will be raising money for charities Breast Cancer Now and Mind.

The full press release is here:

This June will see the Women’s Tour back in action thanks to long term partners ŠKODA, but on a virtual stage thanks to a partnership between RGT Cycling and Women’s Tour organisers SweetSpot, which will be supporting the charities Breast Cancer Now and Mind.

Taking place between Wednesday 17 and Friday 19 June, riders and teams from across the world will race it out over three stages on the RGT Cycling virtual platform, in the new ŠKODA V-SERIES Women’s Tour event.

Named the ‘V-SERIES’ as a nod to the virtual racing scene the V-SERIES is a stand-alone event to the real-world road racing Women’s Tour event.

Members of the public will also have the chance to ride the three routes with a suggested donation of £5 to raise money for Breast Cancer Now and Mind. 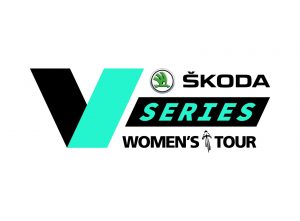 Lisa Kirkbright, Communications Manager at ŠKODA UK, said: “I am delighted that we have been able to ensure that the Women’s Tour continues to go ahead in 2020, bringing exciting live sport to everyone at a time when it is needed most.

“ŠKODA is passionate about supporting the next generation of elite cyclists so it is fantastic that the first event of this Virtual Series replaces the postponed Women’s Tour, which has long been the most globally recognised event of the UCI Women’s WorldTour. I am excited to see how this innovative and new approach to cycling will inspire future generations to get on their bikes.”

Commenting on the announcement, Jonathan Durling, Partnerships Director for organisers SweetSpot said; “We have been working with RGT Cycling since 2019 to develop a virtual version of one of our events to bring the race and athletes to a new audience, and as one of the jewels in the crown of SweetSpot’s portfolio of events it is great that the Women’s Tour has become the first with which we can do that.

“As soon as the COVID-19 situation hit and we were forced to postpone the Women’s Tour in March, we accelerated those plans and have worked tirelessly as a team to bring the inaugural ŠKODA V-SERIES Women’s Tour to fruition. eSports are an important and growing area of both the sporting landscape and in the arena of professional cycling and we look forward to bringing our event to screens around the world on 17 June.”

Organisers have chosen two classic stages from the past six editions of the Women’s Tour, with riders first facing the final 38.4 kilometres of the 2014 stage to Bury St Edmunds in Suffolk, as won by Marianne Vos in a bunch sprint.

The second leg will replicate the finishing circuit from 2019’s hill top finish at Burton Dassett in Warwickshire, with three ascents of the 1.7 kilometre climb that averages 4.9% during the 35.7 kilometre race, which was won last June by Kasia Niewiadoma and also featured in the men’s Tour of Britain.

Both of these stages will be raced on RGT Cycling’s ‘Magic Roads’ software which has allowed event organisers to utilise GPX files to simulate the routes and profiles.

The final stage will take place around 35-laps of the world-famous business district of Canary Wharf, London that is one of RGT Cycling’s ultra-realistic Real Roads. Riders will race on the one kilometre circuit that featured in a number of editions of the Tour Series, ensuring a fast paced finale to the inaugural ŠKODA V-SERIES Women’s Tour.